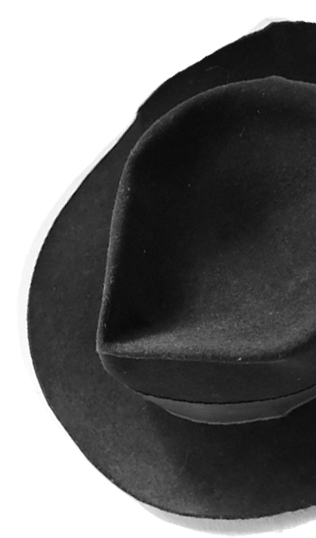 Built on integrity and faith

Stoll Industries has a history rich with perseverance and innovation. For 50 years, the Stoll family has worked hard to build a competitive metal-working company providing high-quality products to customers across the nation. As we reflect on our consistent leadership and unprecedented growth over the years, we are humbly grateful for the blessings that have been poured out on us. 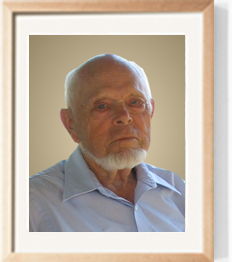 Stoll Fireplace Inc. was established over 40 years ago when Mr. William Stoll designed and hand-crafted an oversized screen for his South Carolina home. Mr. Stoll's Christian values continue to be the guiding principles of the company's ethical standards. 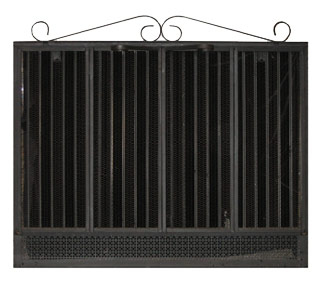 Stoll Fireplace was created with only six to eight employees who fabricated ornamental iron that was pedaled locally.  When the oil crisis hit and heating costs began to rise, Stoll began building stoves as an alternative heat source. 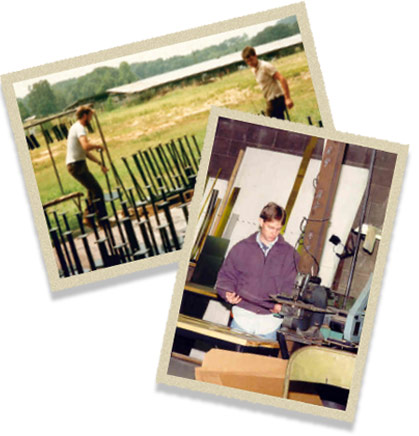 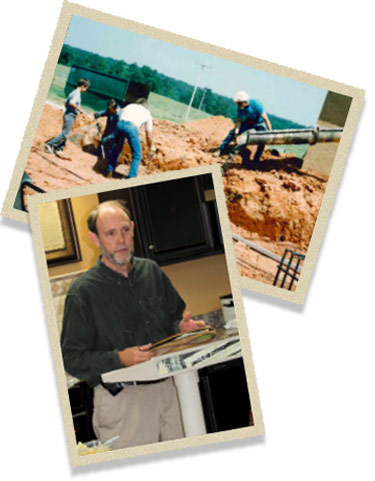 The business grew tremendously as the company began marketing nationwide, securing dealer partners all over the country. Physical growth was necessary to keep up with production and the first major plant expansion took place.  Motivated by a desire to enrich the lives of people with resources entrusted to the company, the company formed a non-profit organization, Stoll Cares.

A new decade meant it was time to raise the bar. Utilizing their expertise in metal fabrication, Stoll broadened the product offering to include hand-crafted products for the entire home. As a result, Stoll Fireplace became Stoll Industries and the rest is history. 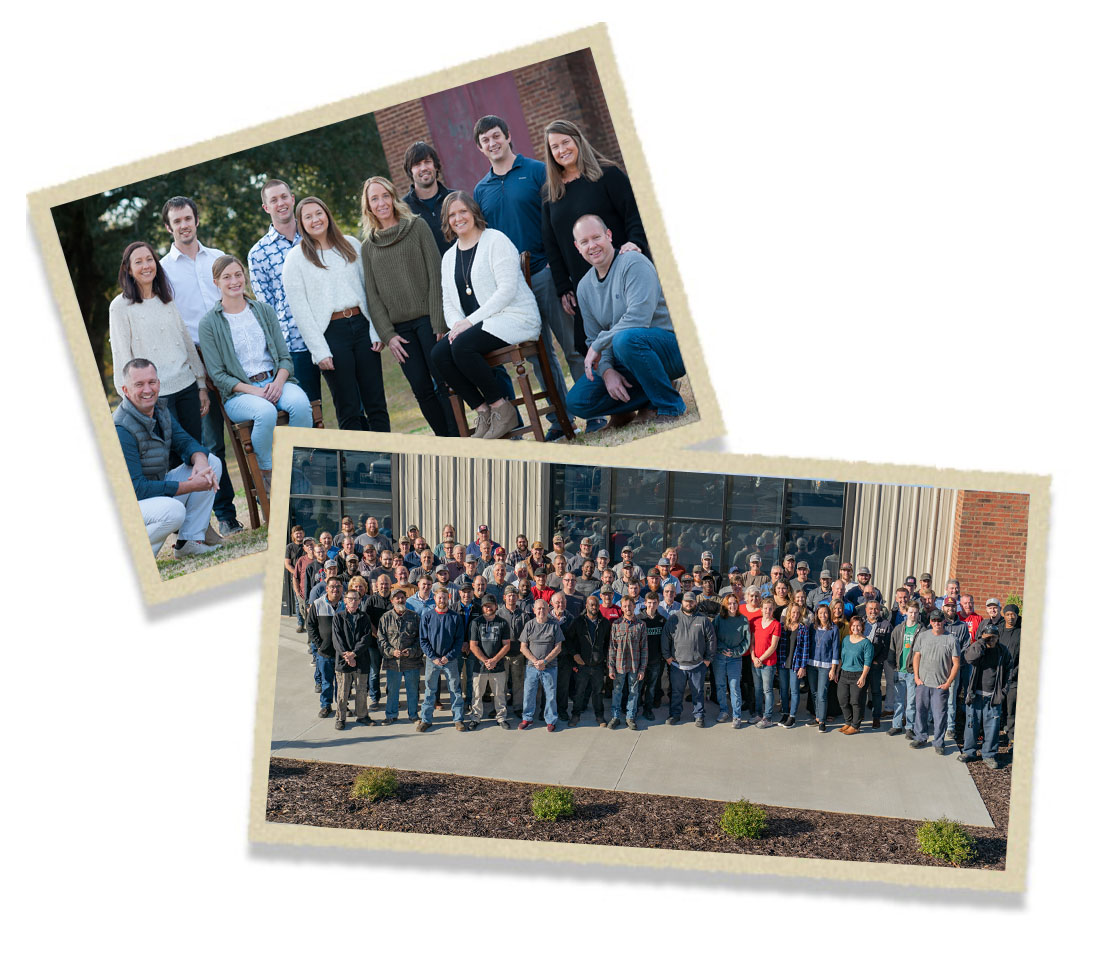 As a third-generation company, we have built a reputation for excellence in customer service, innovation, and long-lasting relationships. Everything we do is from the heart of a craftsman.

Today the Stoll family consists of over 80 employees and a network of 1200+ dealers. We continue our commitment to high standards of quality and craftsmanship.  Our vision is to provide quality products that enhance the spaces where people live, work, and play. 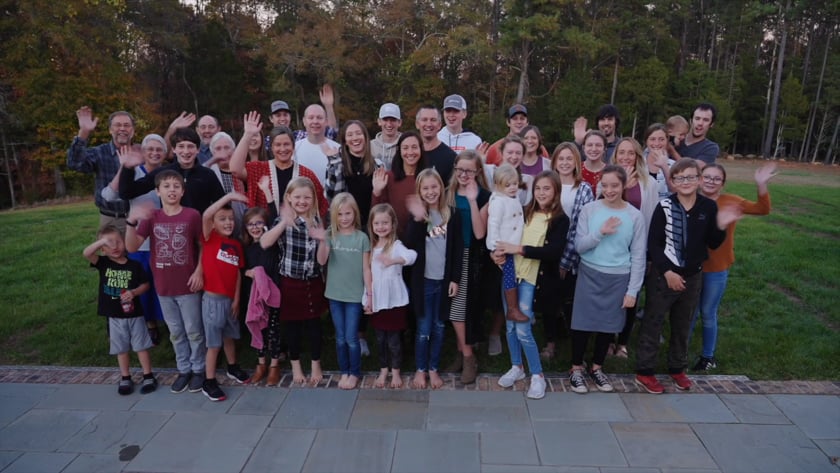 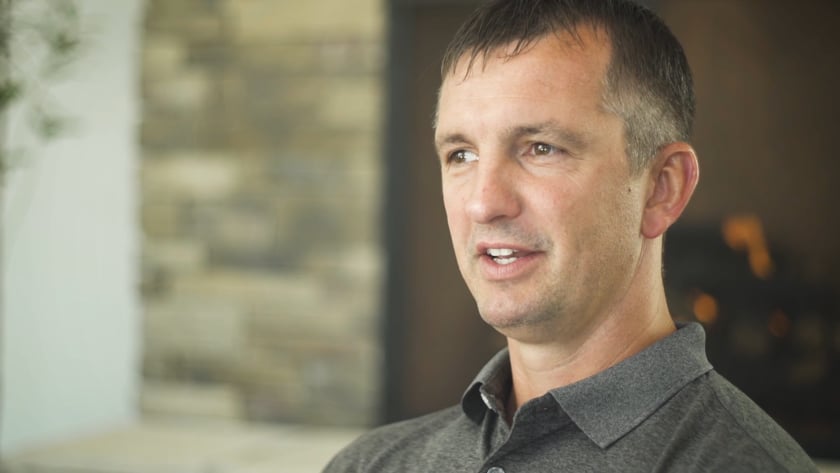 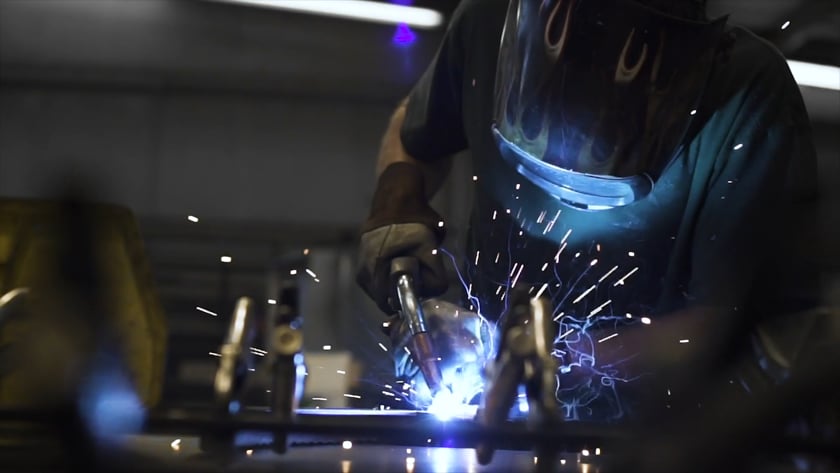 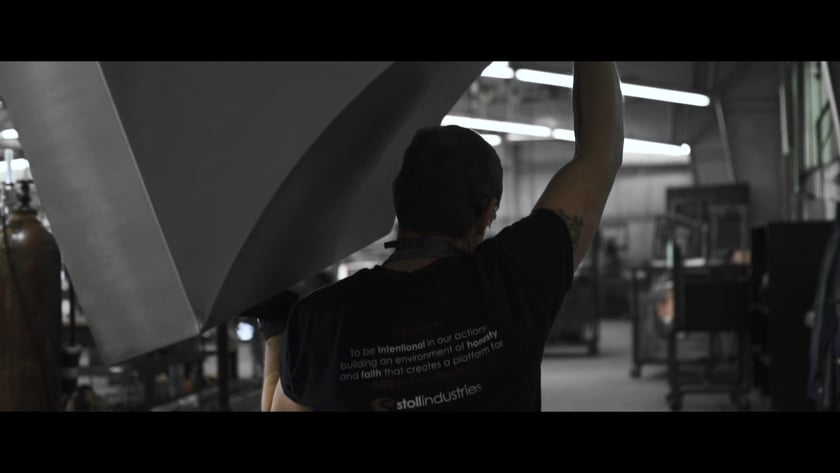 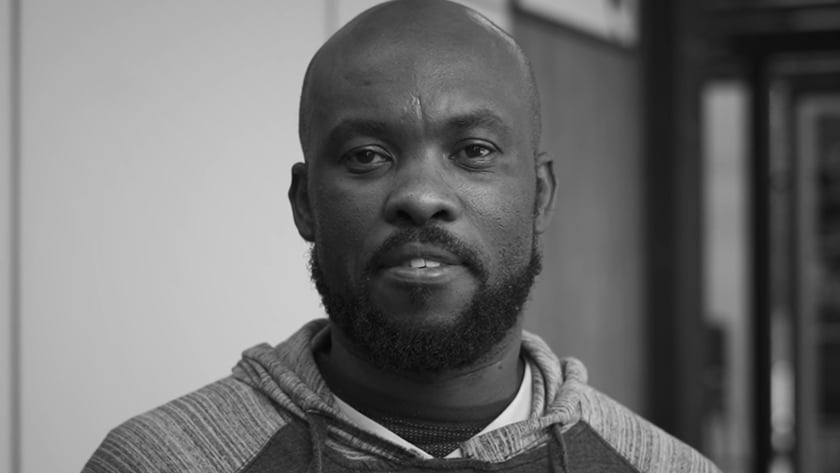 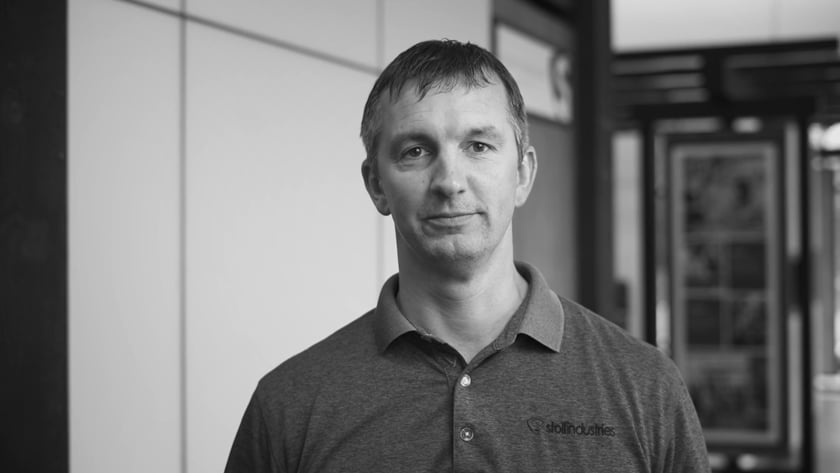 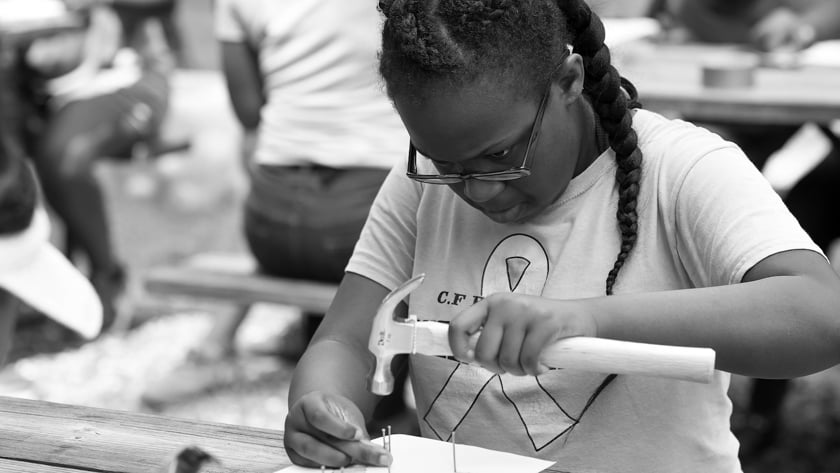