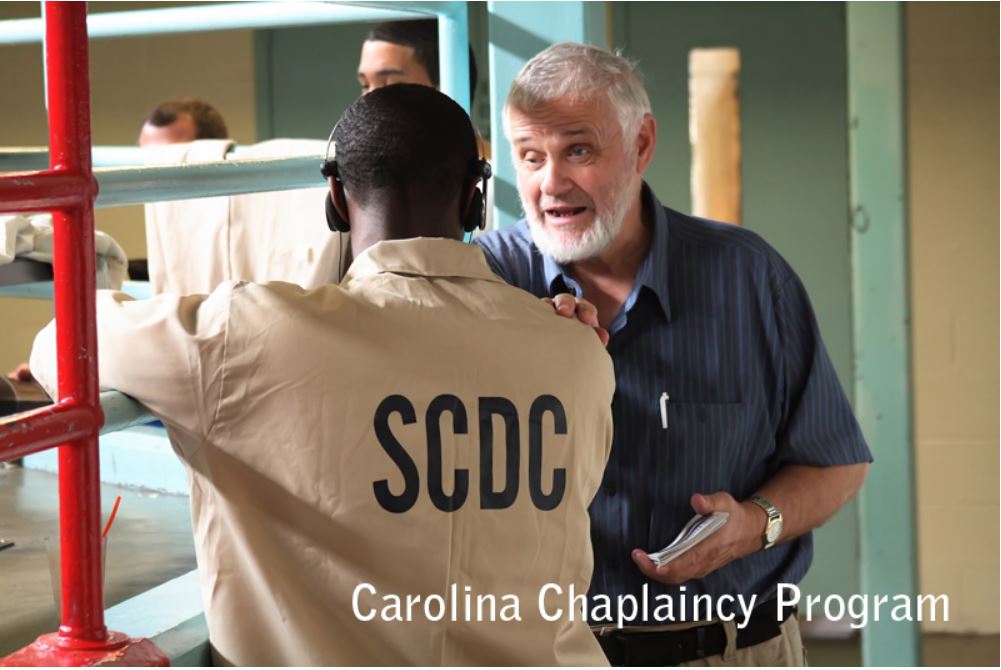 Back in the 1970s, Dennis Stoll joined area churches in visiting the state prison in Columbia, SC with a traveling music ministry called Gospel Echoes. Visiting the prison was life-changing for Dennis. He loved meeting with inmates and hearing their life stories. As he spent time among the inmates a vision began to grow in his heart.

“A lot of us think of prison ministry and inmates as criminals, but a lot of people are from families like our own and have just gotten on a wrong path.” --Dennis Stoll

In 1994, a traveling evangelist approached the local churches in South Carolina with the idea of starting a program in the prisons of South Carolina that would support State Chaplains. Through this program, men and women would be placed in prisons to assist the State Chaplain in ministering to inmates. The challenge was accepted and in June of that year the first board, consisting of eight men from around the state, was formed. These men were responsible for overseeing the ministry and its functions as an arm of the church. In 1994, the first chaplain was placed at Perry Correctional Center in Pelzer, SC. Later that grew to include Trenton. Today it reaches several institutions across the state. Through Carolina Chaplaincy’s partnerships with South Carolina churches, they work to meet the spiritual, physical, and personal needs of prisoners and their families, helping them restore their faith in Christ and their community. 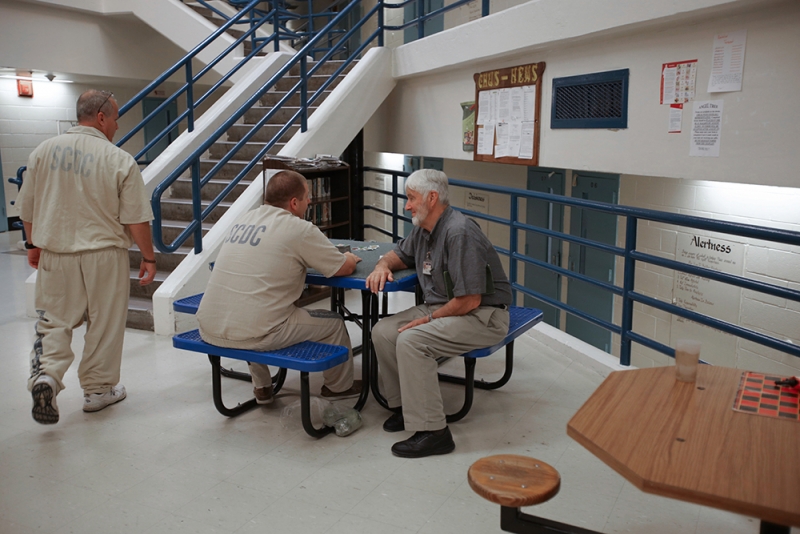 Prison can be a lonely place where inmates are broken and in despair. Most of them don’t have someone they can talk to about difficult things they’re working through. The Carolina Chaplains’ heartbeat is developing one-on-one relationships through which the grace of God can flow. Carolina Chaplains offer the friendship and listening ear that so many inmates don’t have. They believe no one is beyond the restoring power of God. Jesus reaches past those thick walls and his message of grace and forgiveness needs to be heard.

One of the unique things about prison is the diversity. So many cultures, communities, and ethnicities are right there together. Getting involved in a prison ministry like Carolina Chaplaincy allows one to impact many cultures and build quality relationships with a variety of cultures in one place. Jesus called us to reach all nations and prison ministry gives us the opportunity to do that, says John Miller, Director of Carolina Chaplaincy. The prison setting offers many opportunities to care for broken and hurting hearts, most of whom the rest of society has written off or rejected. 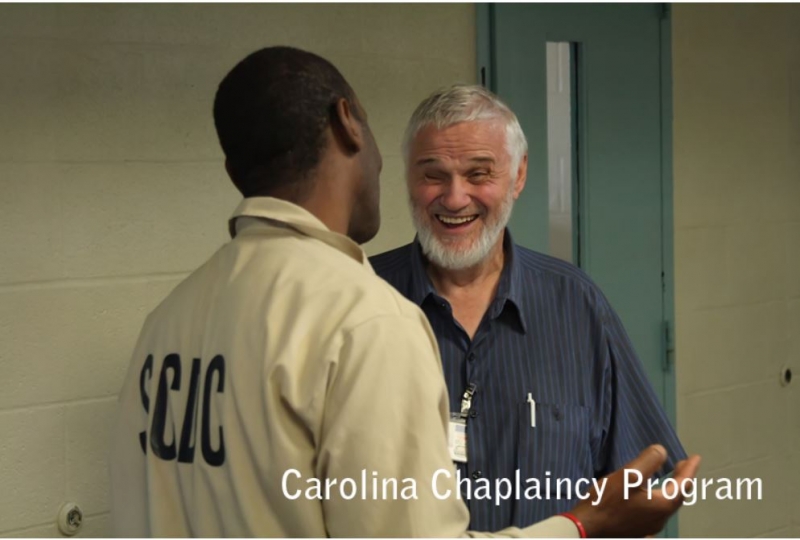 Marvin Yoder and Frank Campbell, Stoll Industries team members for years, now spend 4-5 days each week going into the prisons with Carolina Chaplaincy. They spend their days visiting the inmates at their jobs, visiting dorms and assisting the State Chaplain in the chapel. Marvin says it has changed the way he looks at other people, especially those who’ve had a disadvantage in life, and even changed the way he looks at things at home. Being in the prisons has given him greater compassion for hurting people and given him a lot of gratitude for his own upbringing. Frank says that when he looks at people on the street, he sees the inmate. 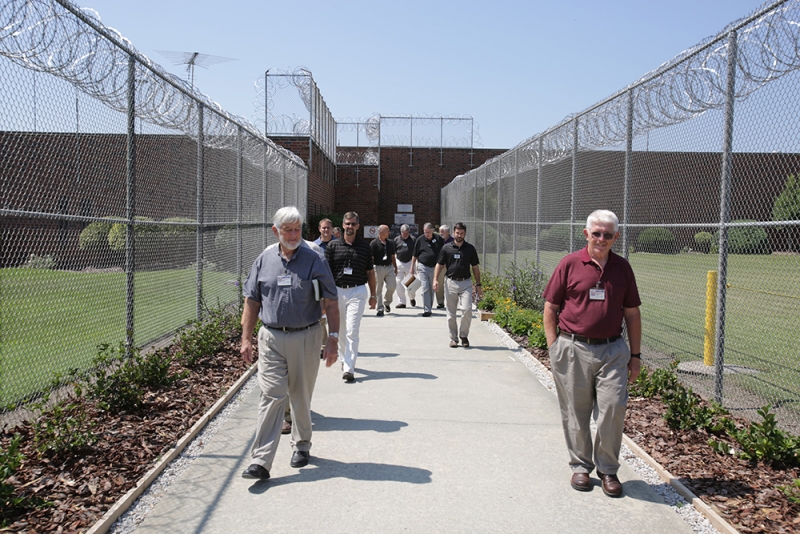 Marvin and Frank love seeing someone find freedom and healing in Jesus and walking in a relationship with God. Many inmates tell them that God used their difficult situation for good. Without the difficult experience of going to prison, they say they’d either be dead or still doing the things that put them behind bars. The need for volunteers with a heart for people is great and as Frank Campbell says, “Come join us!” 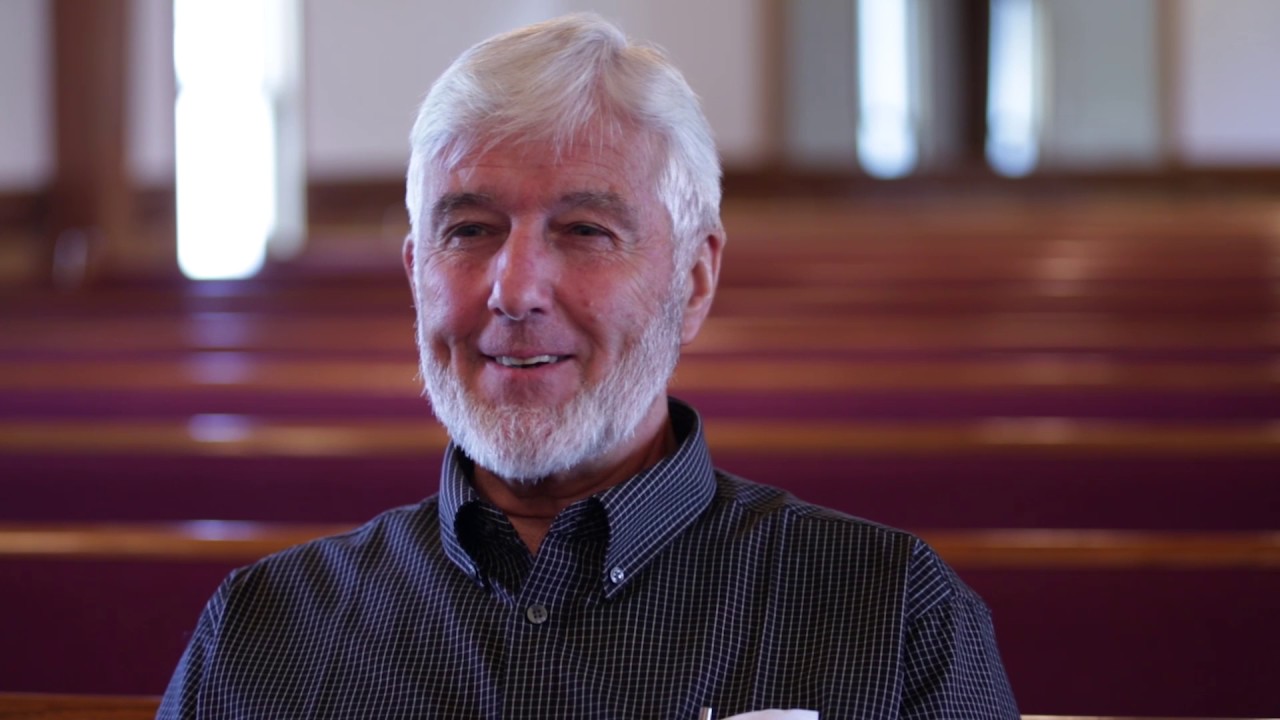 “They’re the same people. They’ve all got problems. Most of them are lost, no direction, just stumbling along. So you’ve got to [take] every chance you can to [reach out] to them.”

A portion of each purchase made through Stoll Industries goes to support Carolina Chaplaincy Program as well as other mission efforts around the world. If you would like to join us in giving back, please visit the Stoll Cares page.