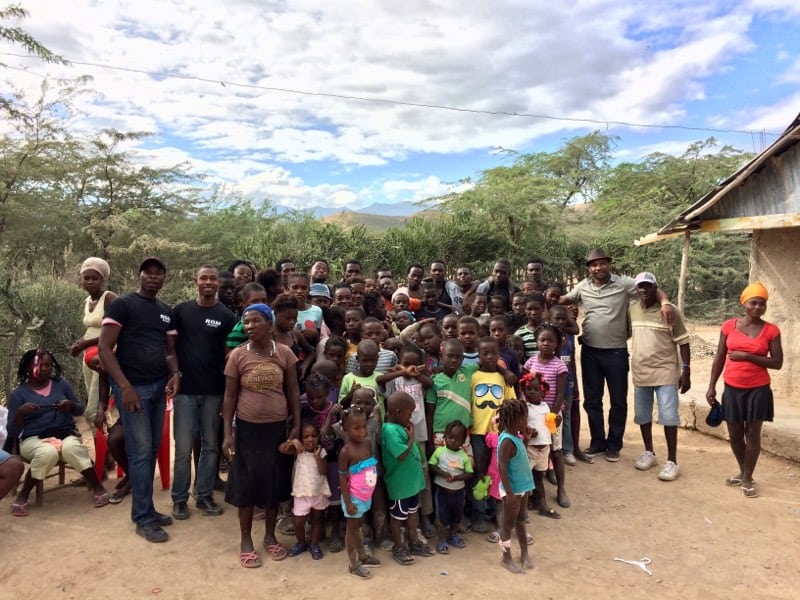 Haiti is a small, largely overpopulated country located on an island south of the United States in the Caribbean Sea. The country is 10,714 square miles with a population of over 10 million people. Approximately three-fourths of the nation lives in poverty.

Ulysse Messenet, originally from Haiti, joined the production team at Stoll Industries in 2016. As the team got to know him, they quickly found out about his passion for helping the people of his home country. Ulysse’s founded an outreach program called Redemption by Grace Ministries with the goals of helping to care for the physical needs of the people in Haiti as well as sharing the message of Christ with the people of the nation. He shared his concerns and his mission work with Stoll and explained the needs of the country.

Because it is a rather small island, Haiti has very few readily available resources of fresh water and is highly vulnerable to natural disasters which can muddy and pollute the few freshwater sources that are actually available to the population.

After learning of the critical need for fresh water sources across the nation, the leadership of Stoll decided to partner with Ulysse in his efforts to create new provision in the country by digging wells to provide the people with fresh drinking water.

Since 2016 Stoll Industries has financially and manually supported the digging of 7 wells that together reach all regions of the country. Stoll has established a yearly goal of digging 5 new wells per year and has already completed 3 for 2018. Anywhere from 700 – 800 people use each of these new wells every day. Some people daily walk for miles from neighboring villages just to get the fresh water. 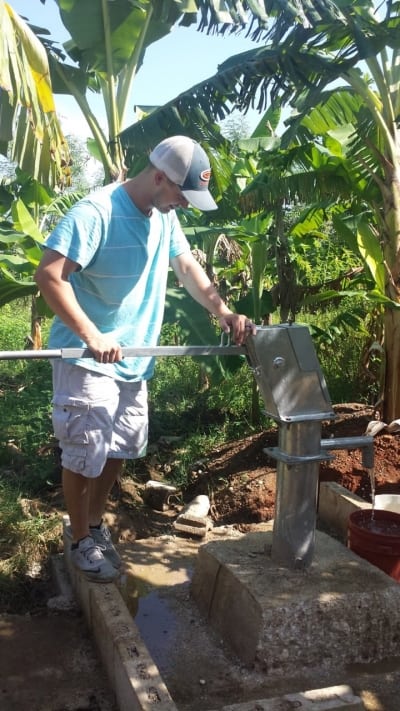 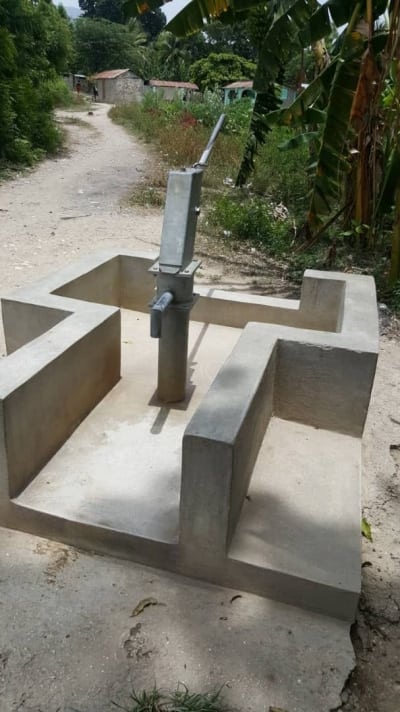 Very soon after Stoll began to engage the country through digging new freshwater wells, the company learned of another problem that plagued a large portion of the population – malnutrition.

Haiti is known for growing rice, but it is one of the very few food products that is actually produced within the country itself. Most of Haiti’s food supply is imported from other countries and the government imposes extremely high taxes on imported goods. This scenario causes many children and families in the country to suffer from malnutrition because the food is unaffordable to the lower class.

Ulysse learned of a small village in the northeastern region of Haiti called Rouch Plate in which 75% to 80% of the population is malnourished children. The team at Stoll decided to create an ongoing mission program provide each person in the village with 1 full meal per day along with digging a nearby well to supply the village with fresh water.

The mission effort began feeding about 75 people each day and has grown to support 200 plus people in the village. After visiting the country on several mission efforts, one the of the Stoll staff members, Weston Stoll, described the drastic impact that just one small meal and access to fresh water had on the children.

On his first visit to Rouch Plate he observed, “Their stomachs were swollen and nearly all of the children had yellowish hair and swollen bellies from malnutrition and sickness. The closest water supply was a muddy creek half a mile from the village and many of the children said they hadn’t eaten anything at all for three days. Most of them were sick and just after we left, one of the children died.”

Six months later Weston was amazed at the impact that the one meal per day and the water had on the health and wellbeing of the children.

Stoll Cares continually supplies support to the country of Haiti. Every purchase that is made with Stoll Industries contributes to the mission and helps to bring fresh water and food to a nation in need. 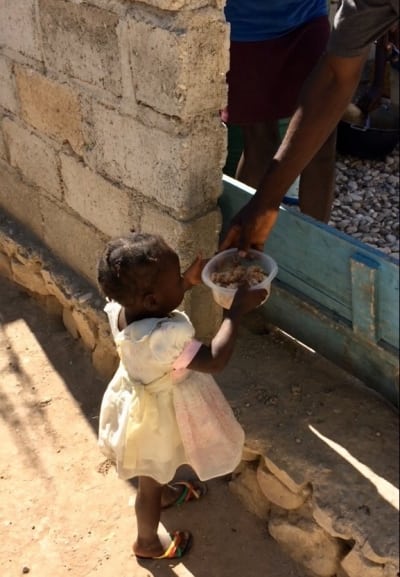 "Only one child in the village was still sick. Their hair had grown back and their bellies were no longer swollen. The children were running, playing games and begging us to join them.

It was incredible to see the difference it made for these children to simply have clean water to drink and one small meal every day.” – Weston Stoll