John and Richard are brothers. Local to the rural county in which Stoll lies, they grew up in the small town of Lowndesville, SC–population 120. After graduating from high school, Richard worked here at Stoll part-time with his best friend, introducing him to family-style business. That was twenty-three years ago. John didn’t join us until about twenty years later. He says it’s Richard’s fault, though, that it wasn’t sooner. John had been a sheriff for about five years when he started telling Richard to get him a job at Stoll, but Richard thought he should finish what he started. Classic brothers, right? Six years later and all John’s bugging paid off and he made the transition from the Sheriff’s department to the team at Stoll. The stress level of being a Sheriff is intense and the move to Stoll was a welcome change of pace. It turns out, even his wife says he has a better attitude since he works at Stoll. When the wife says that, you know it counts!

It’s been three and a half years since the two brothers began working together and they make a great team. They call themselves the President and Vice-President of Quality Control. Last year, they won our annual Christmas Cornhole Tournament and got their own t-shirts made touting their “Cornhole King” titles. We discussed if after losing this year’s tournament to Richard’s son-in-law and friend whether or not the t-shirts would still be fitting. I’m pretty sure they decided they would. So if you stop by and see someone wearing a shirt that says “King of Cornhole,” it’s probably John or Richard. 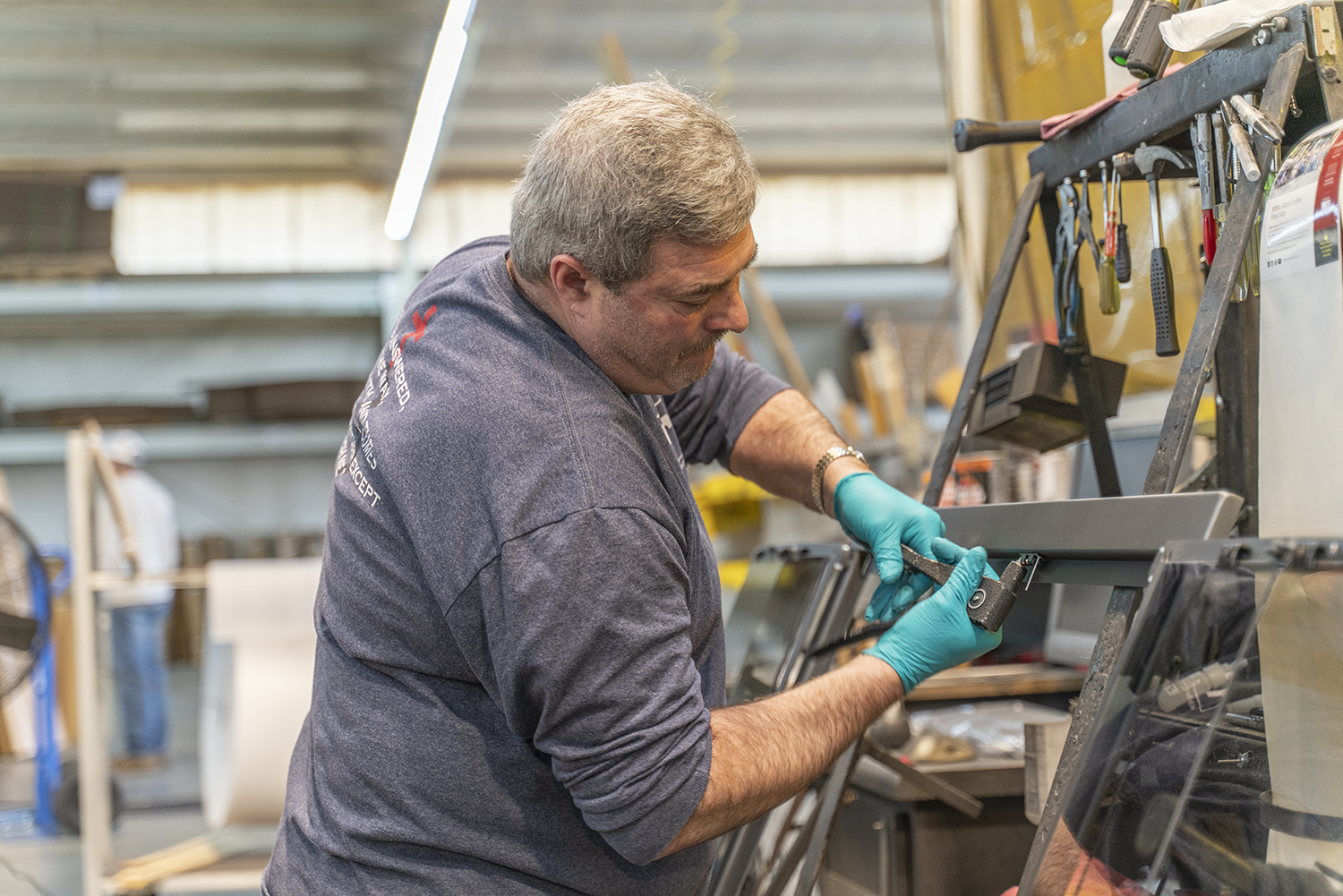 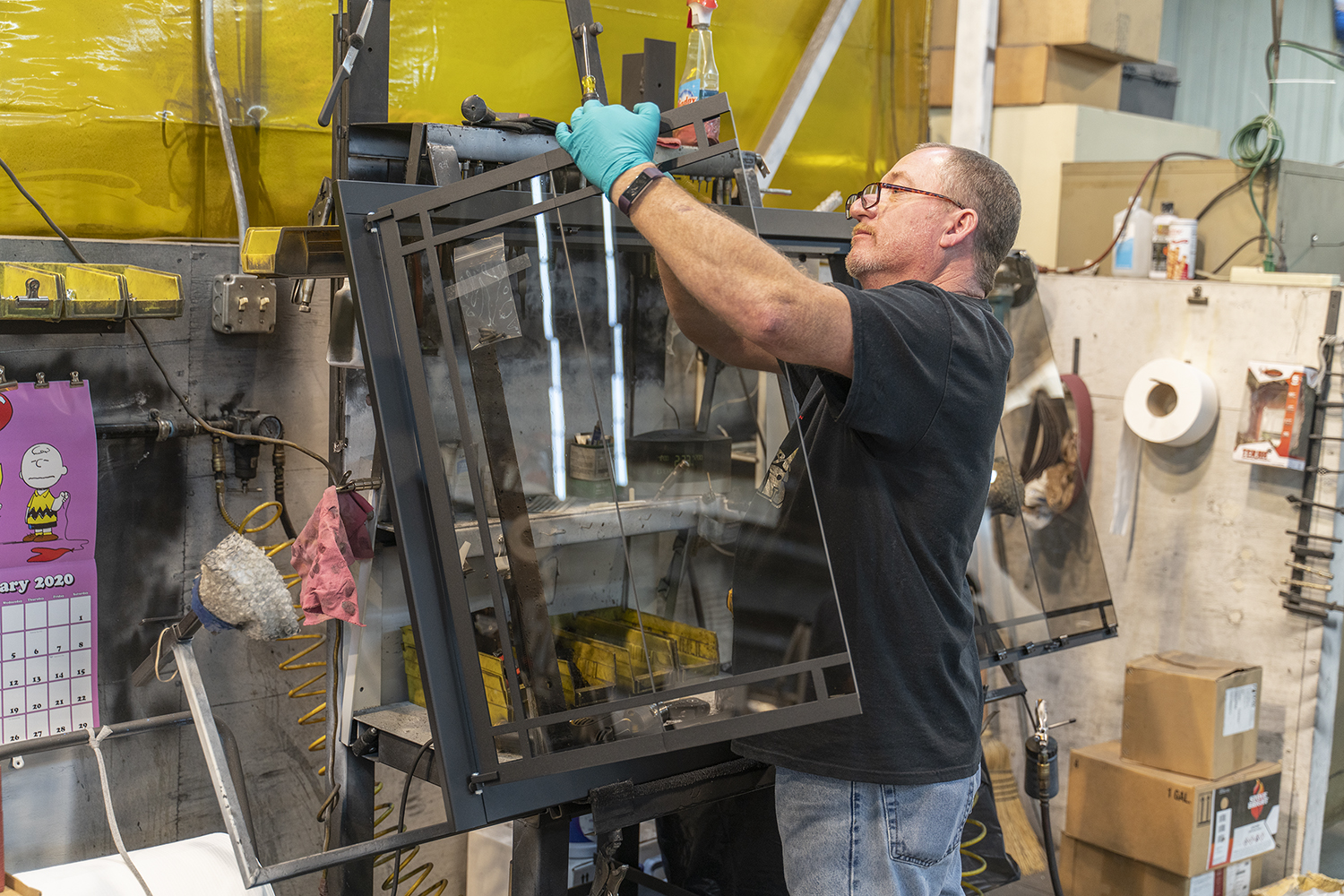 On a typical day, you’ll find them doing a final quality check over each product before it goes to the packaging team. They work to make sure everything lines up, looks good and matches the order. They see hundreds of finished items pass through their quality control station, and currently see a lot of Transitional frames, Legacy doors, ZC Refaces and Manhattans. John says his favorites are the Manhattan doors and anything done in the Antique Red finish. Richard loves the new build-out kits with all the possibilities they bring.

When they’re not working, you might find them traveling, fishing or visiting the coast or the mountains, but most likely, you’ll find them taking care of grandkids. They hardly know what hobbies are since the grandkids have joined the scene!

Richard and John are the kind of men that keep Stoll Industries running. They don’t like the spotlight (except maybe winning the Cornhole Tournament) but they show up every day and do quality work, upholding our team culture and we’re grateful they’re here! 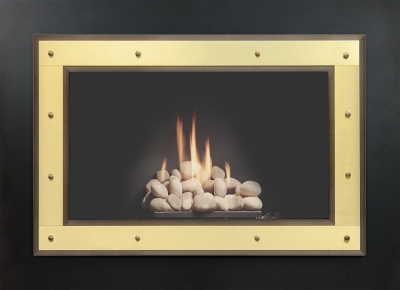 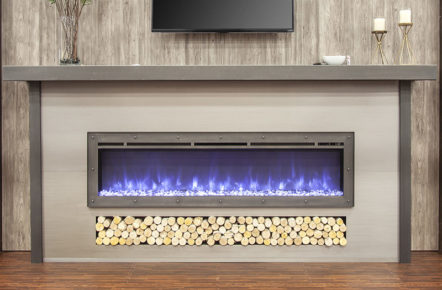 Fireplace Build-Out Kits
Posted in This is Stoll