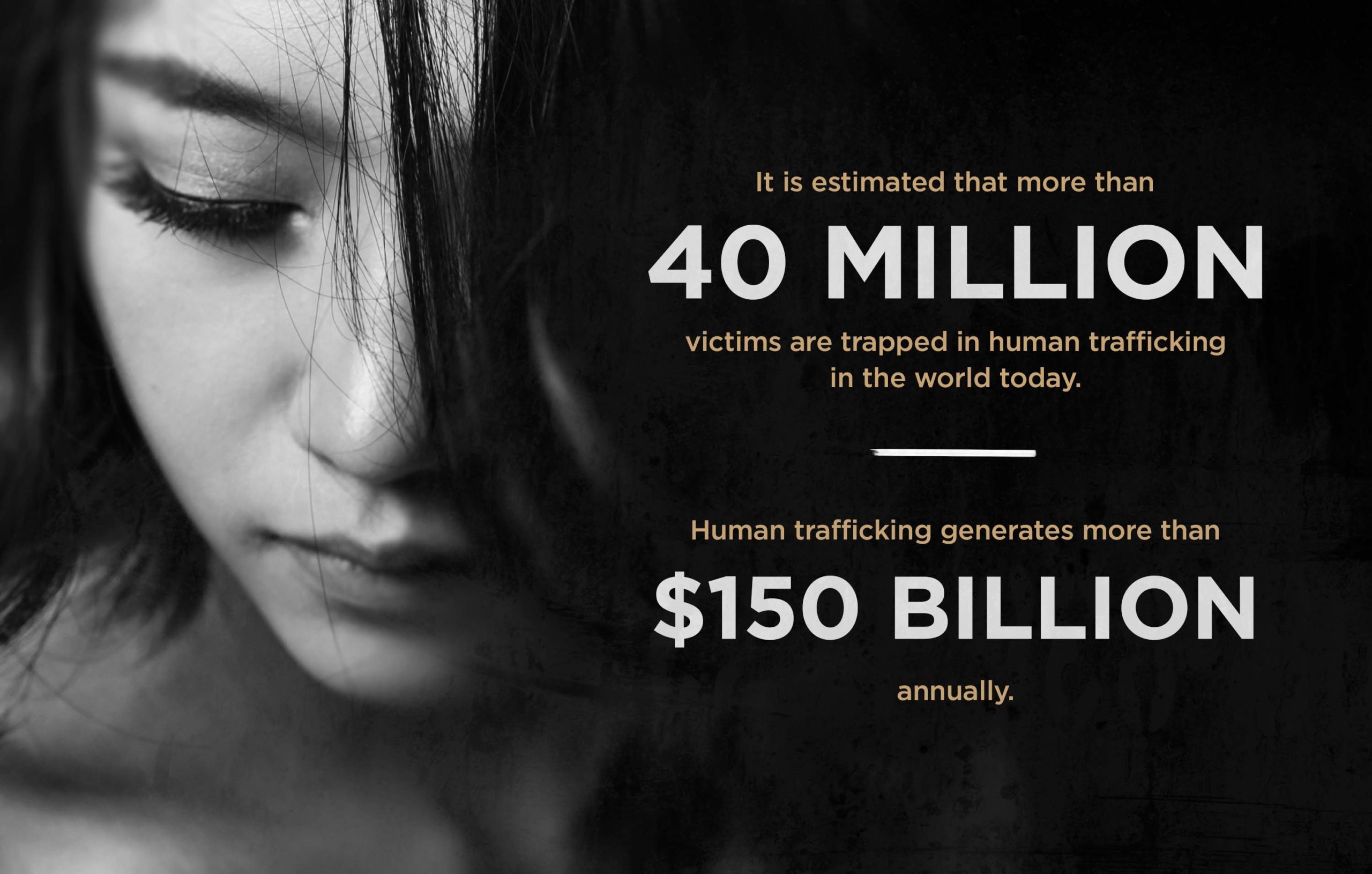 This year has been challenging for all of us as you well know, but here at Stoll, we’ve discovered that serving others brings joy, no matter what we are going through. So if you, like us, would like to touch more hearts this holiday season, we invite you to join us in working with the Tim Tebow Foundation to bring an end to the harsh reality of human sex trafficking.

It is estimated that there are more than 40 million victims trapped in human trafficking today. This horrible industry generates more than $150 billion annually. 7 out of 10 victims are female and 1 out of 4 victims are children. Unfortunately, the United States leads all other nations in demand.  It has been estimated that as often as every two minutes around the world, a life is being bought and sold as if it were merely a commodity to be traded. Human beings – image-bearers of God – are being captured, exploited, and bound as modern-day slaves. The exact numbers are hard to track, often inconsistent, and presumably underreported, yet they are a global reality steadily trending higher at an alarming pace. 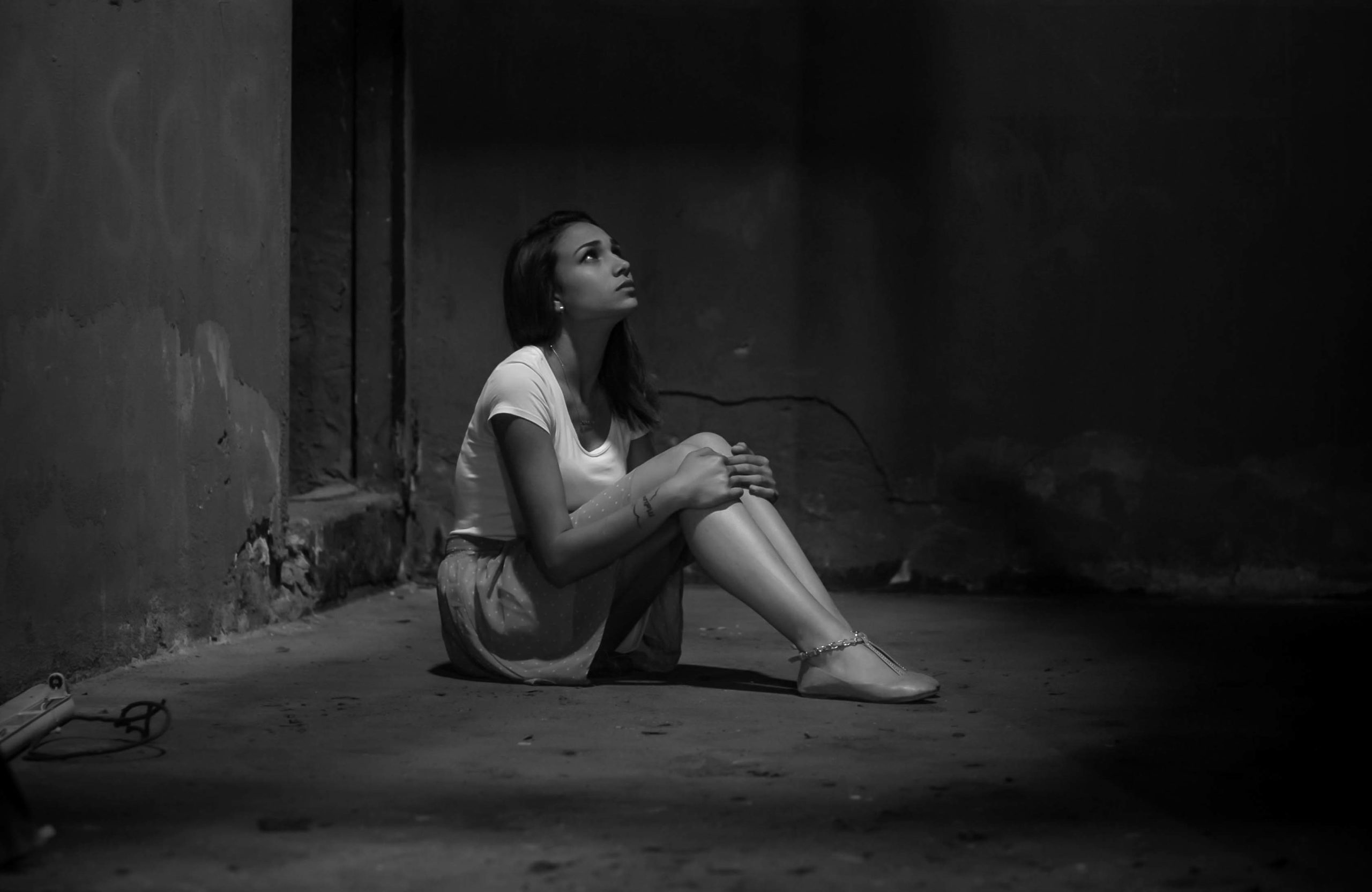 The Lord is a shelter for the oppressed, a refuge in times of trouble.

Though a solution to human trafficking can be daunting to consider, we serve a God with whom nothing is impossible, a God who delights in rescuing the hurting. As the Tim Tebow Foundation continues to fight in the rescue mission He has called them to, they are committed to supporting those affected by this crime against humanity in three ways: 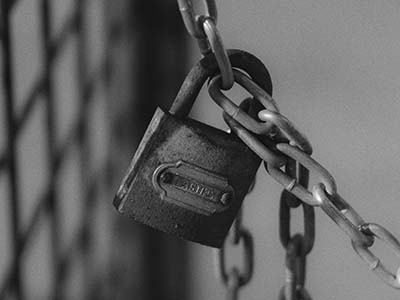 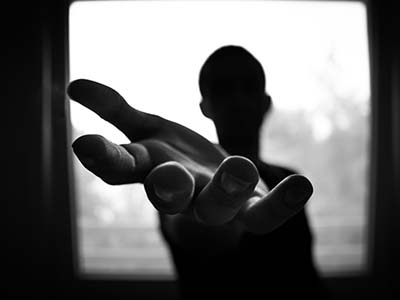 Below you’ll find multiple website links where you can learn more about this global atrocity that is taking place in every country around the world and in every state within the U.S. It is closer to home than most people think and the first step in creating change is understanding the problem.

The unfortunate reality of human trafficking is that it is happening everywhere. Be intentional with your community - check in on your friends consistently, build relationships with the at-risk in your community, keep your eyes open, and don’t be afraid to ask hard questions. Solid support systems can prevent trafficking from happening before it can occur. 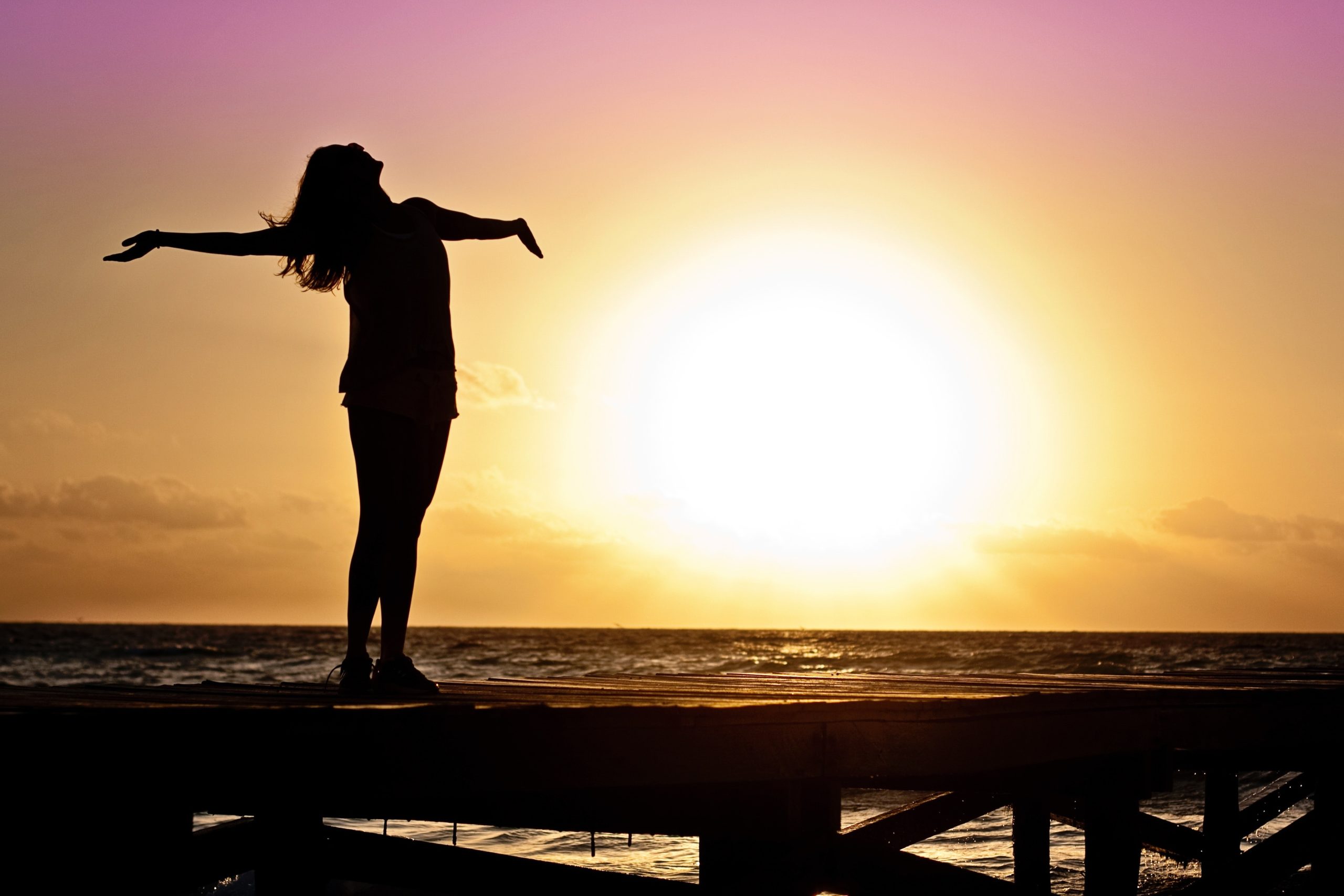 The mission is great, and it comes at a cost.

Through your donations, together we can make a real and lasting impact in the war against human trafficking.  100% of all giving goes directly towards ministry initiatives.  Find out how you can donate to the Tim Tebow Foundation and make a lasting difference.

What is Human Trafficking